Lawrence Grimm, born 1978, is an Australian-German-Swiss artist and cartoonist, who lives in Zurich, Switzerland. His single panel cartoon collection "Teatime for a Universe" about living, loving, looping and leaping continues to grow and is regularly shown in exhibitions. In 2019, his work was chosen as one of the "Favorites of the Hearts" by the audience of the annual Zurich city artists exhibition and in 2020/21 he received a national creation grant from Pro Helvetia to work on his book project "Teatime for a Universe". In 2004 Lawrence Grimm was voted finalist of the Student Academy Awards in the foreign film section with his final project from his years of studying film. Today, Lawrence Grimm also creates 3D art objects and murals, he draws illustrations and editorial cartoons and is one of 21 publishers of Strapazin, the oldest German avantgarde comic magazine. 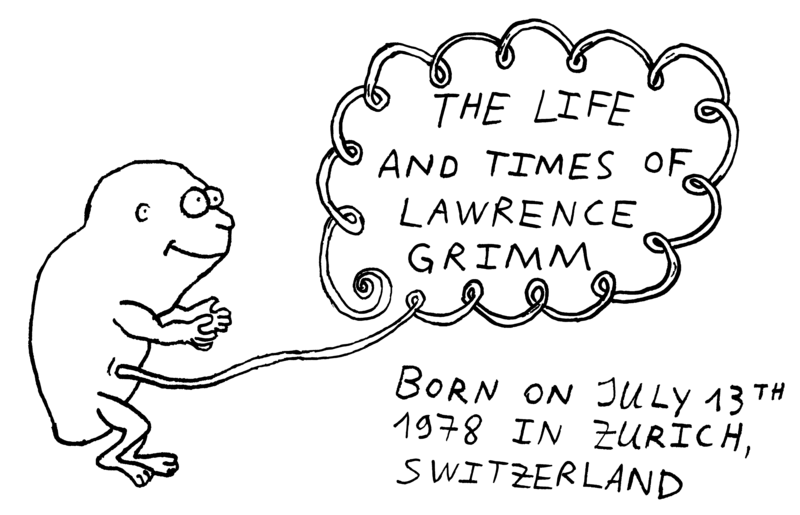 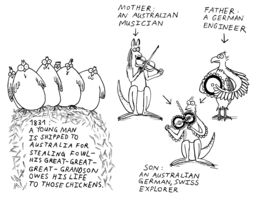 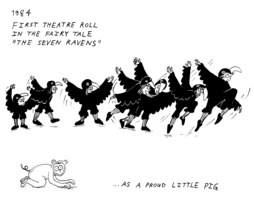 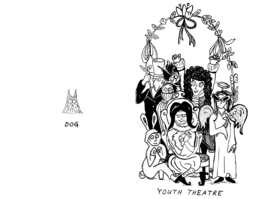 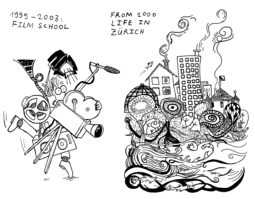 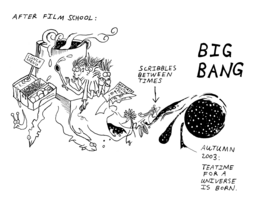 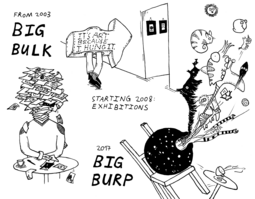